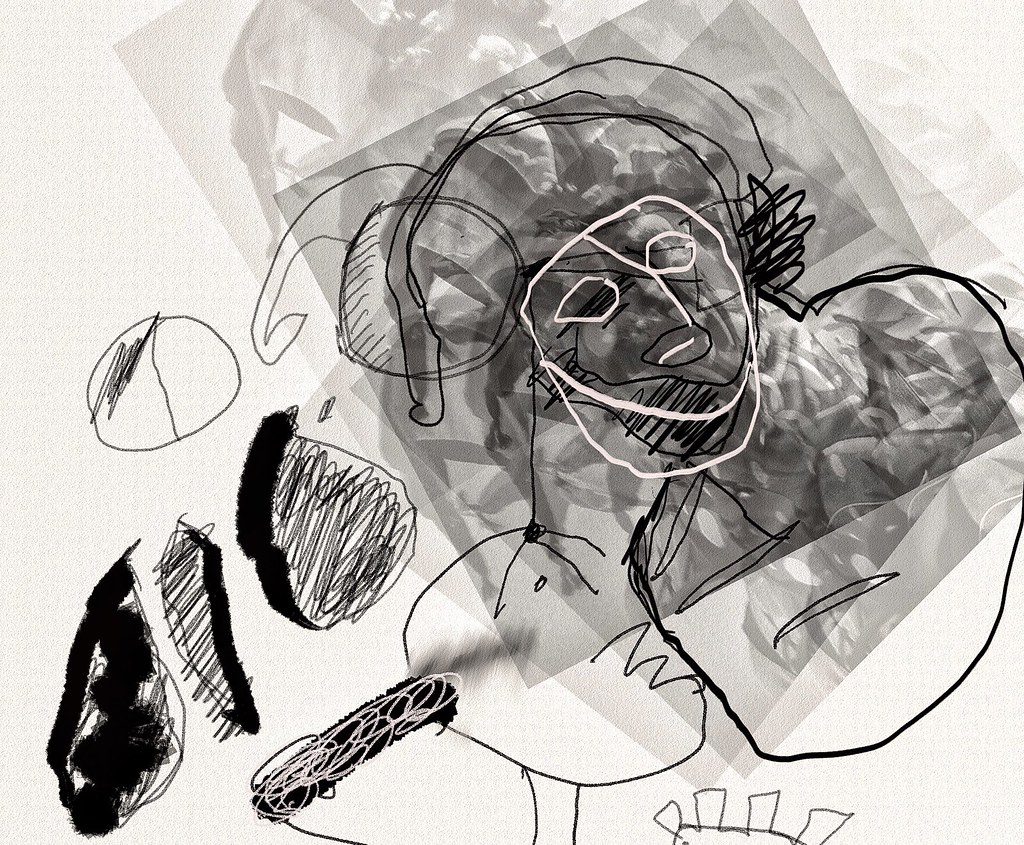 We do live in the mean season, do we? So laugh.

There is no doubt but that almost all those things

which the common people judge to be wonderful sights

are nothing less than so.

But in the mean season

it can not be denied but that strange sights,

are sometimes heard and also seen.

Those which dwell with such kind of men,

when they hear them tell such absurd tales,

such strange things, and such marvelous visions,

they cannot many times contain themselves

—Lewes Lavater. Of ghostes and spirites, walking by night: and of straunge noyses, crackes, and sundrie forewarnings: which commonly happen before the death of men: great slaughters, and alterations of kingdoms. London: Thomas Creede, 1596. (Abridged)