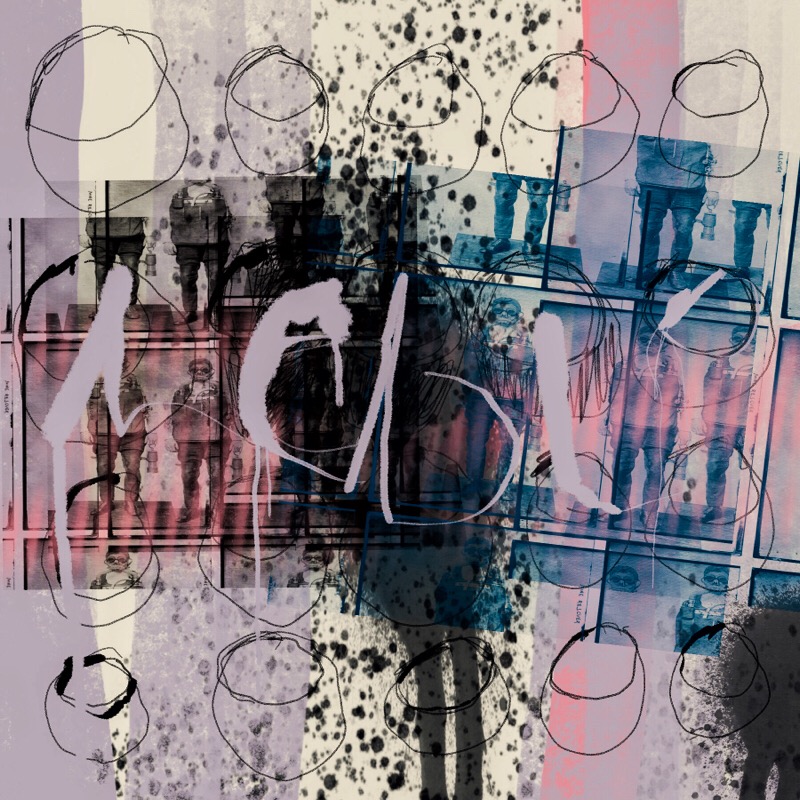 Rosalee, Leena, Iris, and me.
Stashed that one, see?
It was all about station-haunts that
packed our Trailways minds, see?

We no, we didn’t talk in see-saw, no:
he saying contrarian-wise,
he be slinging locker talk,
in case his Leena asked about nobody.

But that Rose, she the thing,
the queen of bought beer talk, her.
Never too, you know? She couldn’t rile nobody.
Trailways suitcase minded, teary talking she ate words
and she uttered that maybe the bar been first.
Rose, she talk on and ever like

that. Leena says it’s forevermore
not in her—eighteenth was all she wrote—
the gloomed-up Trailways rattling about.
It was

all about Iris already, she got it so right:
Trailways suitcase minds are wary.

Maybe nobody joked about Leena in the locker,
locked in the station, poor locked thing, say that Iris.
Iris saw the suitcase, Mother. Maybe because
Leena’s the scary one, uttering all about how she
didn’t trust that Iris one goddamn bit.
Iris, she spoke the poem:

and don’t you know, she was a case,
dealing faro under the seat couldn’t
nobody, not me, not
her, not nobody else.

Leena she talk, she walk, she Mother.
His zero eyeball sawed Mother in two.
We got one packed,
have long gone home, Rose,
my Rosalee.