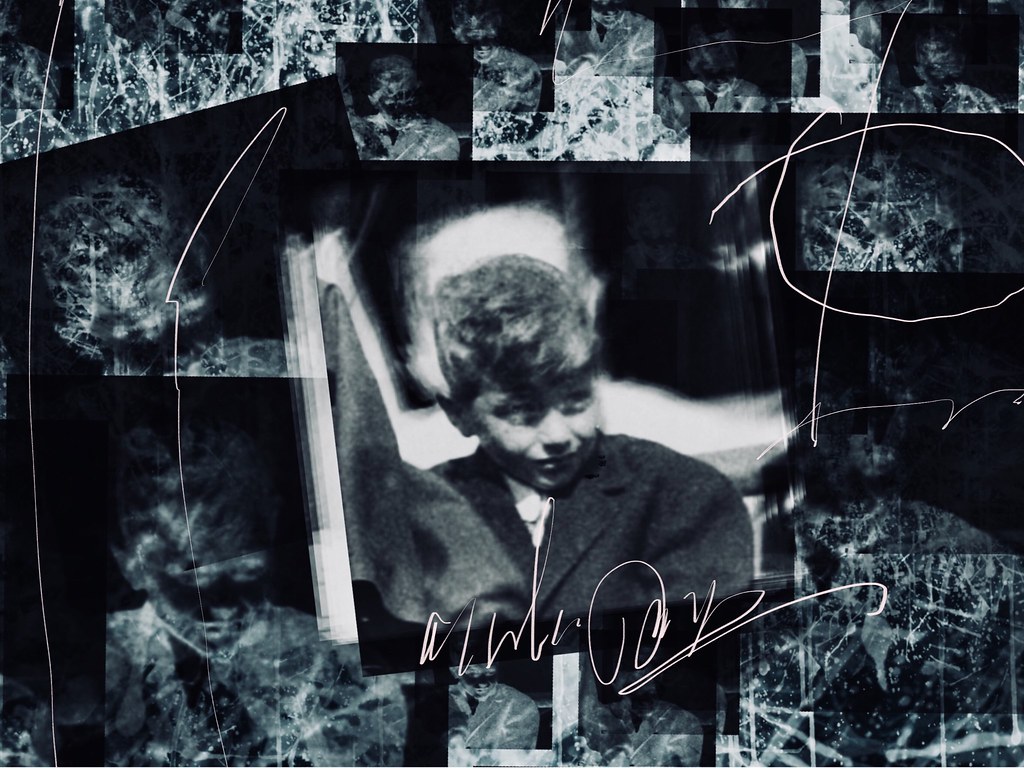 Place as many those suckers you have
and youthfully play around while
all the fatal-waited morning our
perception of Buddha nature is as
if broadcast from WFMU Radio
91.1 FM, Jeezy City, New Jeezy,
surrounded by adepts spinning
venerated realities.

Totally the worst is the stinking fish stanza
sung vicious and grain-fed, going
XXXXXXXX whilst groping the street &
bodies freed of the armor of Eye wisdom.

In the weeds, he silent, he sing heroin chorales
for the you & the me. Didn’t he? You? Me?

Oh, they sucketh not, his songs of toxic blues
& that close-heard astonishment on Beale

Street where he hurries the road
& you hast weal & woe where
suicide is thunder in the airplane.

Really? Superfund me & all who are
lit by consciences disappointed &
inked again?
What? Follow Tathâgata
beyond all coming and going?

We too eager to thank our obstacles,
not friends, does it say?

Let him serve up Heavenly extra
for you today, you
dazzled by the machines
humanity elected faves
while awaiting the
Golden Reckoning &
the better picture of itself, all
a-wheel to the unfeasibles dissolving
like unto hard, delicate smiles
of two forgotten companions.

And I tell you the truth, Berkeley motels are still yet recalled in Bartlebooth watercolors of Bodhisattvas in paradise: bone, water, and eminent illusion. Go figure.

But round here, we could plume up
those drug-overdosed illusions.
Meanwhile, in the back yard, ’disatvas do bask,
humbly & singing, cured of all identity.

Sariputra lives, I think, in France & is touched by wheeling ecstasies, cries, and moanings.

(Sariputra was one of the Buddha’s most highly praised disciples. The truth is, on at least one occasion the Buddha declared him to be true spiritual progeny and chief assistant in “turning the Wheel of the Dharma.”)