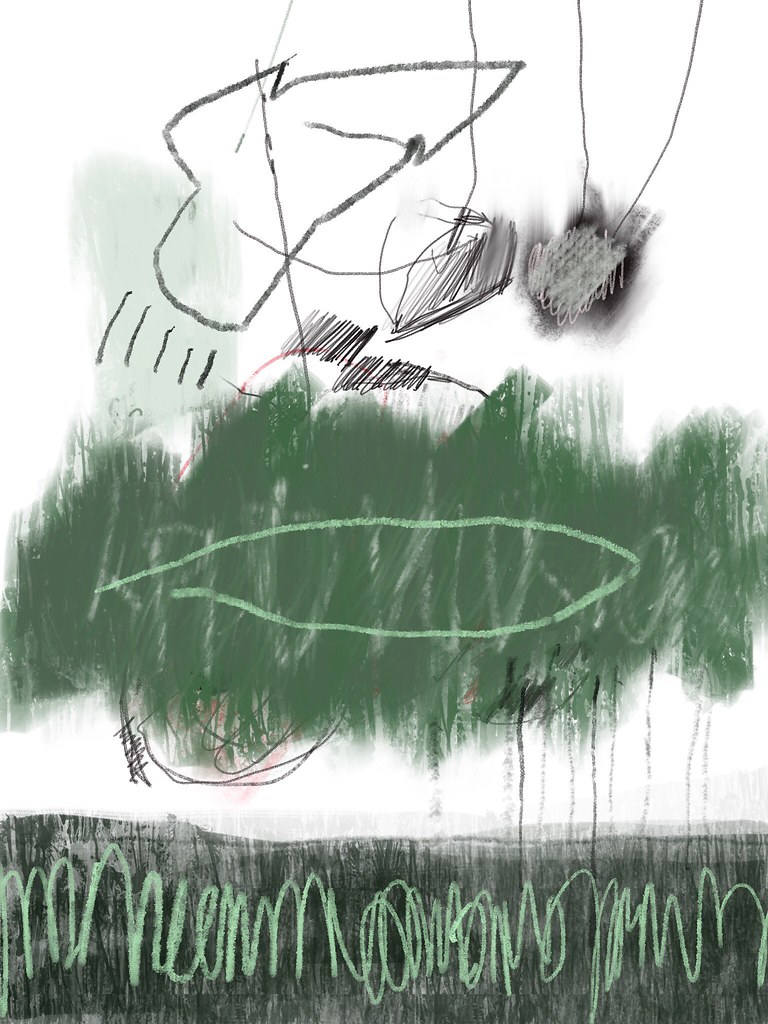 Like I was just saying to my old friend Sammy.
Sammy?

How did we ever think in our wildest dreams
that we would ever get it so wrong?

The way it’s turning out, I mean.

Sammy shrugs and says, At least things do
keep on turning out. At any given moment,
everything still is simply the way it is,
my right?

To which I say, Maybe, a little bit. Depends
on how you look at it.

What’s now is the inevitable
out-winding of our dear universe forever
working at getting itself here, now
this thing we are bemused by, of
interlocking
wheels, cogs, springs, fitted into platinum cases
with diamond settings, intricate dials busy
clocking phases of the moon—or even Saturn or any other
planet, or moon, where life may hide itself —
plus skeins of digital stock tickers
the latest
broken news
digitalis-fueled emperors amok
among tidal time tables
for Bimini or any other lost island or even
Louisiana’s coastal marshes at the mouths
of molten streams of steaming toxic residue
from inland implosions that mystify the sages
slogging, weighed down—why there’s even
an indicator that flashes drones incoming—

but you’ve got to admit, it’s here now
broken news or no.

Sammy glances at his Timex and flashes
a smile, not with ironic glee but a harsh
stare daring me to look up into the sky
to spy

the drone a-buzzing, a metal crab it is
a beast winding its way toward
our own personal Bethlehem
armed with a brace o’ rocketry

a drone ready to blast us to smithereens.