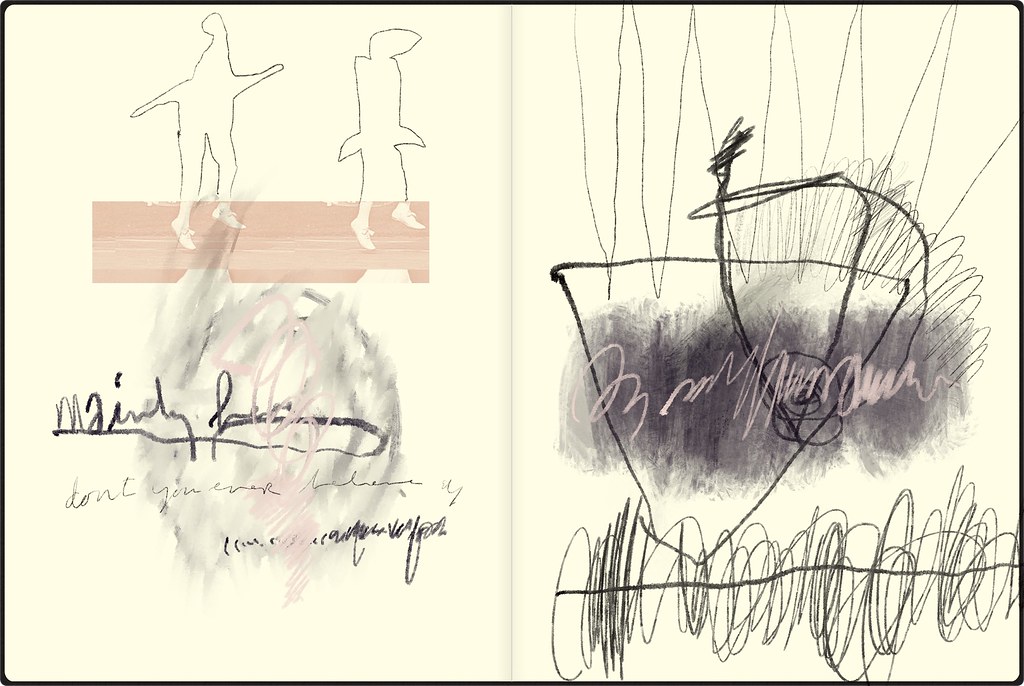 The Sadhus condemn the Swami Noshervanji, Preceptor, “The modern design 0f toilet bowl fixture Brotherhood of Bhudda” … who operates saying that it is not conducive to defecate on a reflection channel with incipient performance of the motions. All intent to reunify the fragments of the cosmic self pursuit of Dhammapada reads as if now. His operation consists 0f a time dating back to 1958 but maintained as a refuge. In the present, for hot syndrome synthesizers …. me and thee are laying up, counting the hours as the Swami slips us the yellOWing word in pamphletta …. oboy

(Inspired by loosely adapted text from the second number of The Great Speckled Bird, April, 1968.)