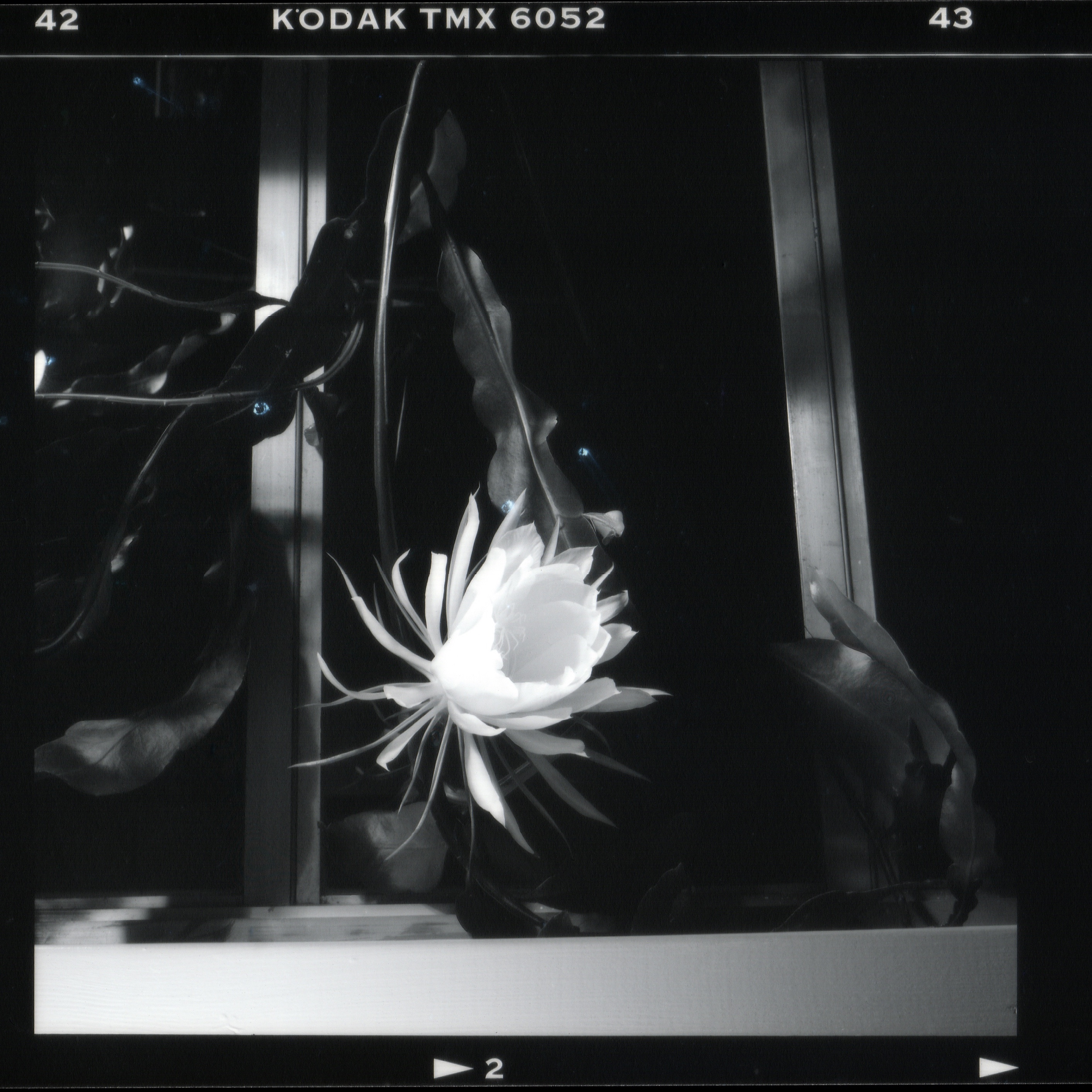 A whirlwind of a week just passed
and more storms ahead
not for us here in St.Paul
but for the Catalans & Americans
each facing in their own way
independence/repression
indictments/repression
so I go scouring the past for answers
to today
or just to see if the past is not
a figment of memory
but may have an actual physical presence
in the form of a photograph
taken in the 1990s
an ocean & half a continent
from where I sit now
when we lived on a street named
Front
and in the front window of the scruffy little building we had just bought with such good intentions for living & darkroom & studio with a gallery opening on Front Street
this night-blooming cereus
captured analog (camera, film, processing)
that morning before the blossom
wilted away
leaving us with its enduring presence

Epiphyllum oxypatelum
aka Dutchman’s pipe cactus & queen of the night

epiphytic plants draw moisture and nutrients from the air & rain

like wanderers, travelers who never put down roots
but live off the air & food of the lands
they pass through
not as parasites parasitical
but absorbers absorbent
rarely to flower
but extraordinary & fleeting
when they do
as they pass from night
into the light
of a new day