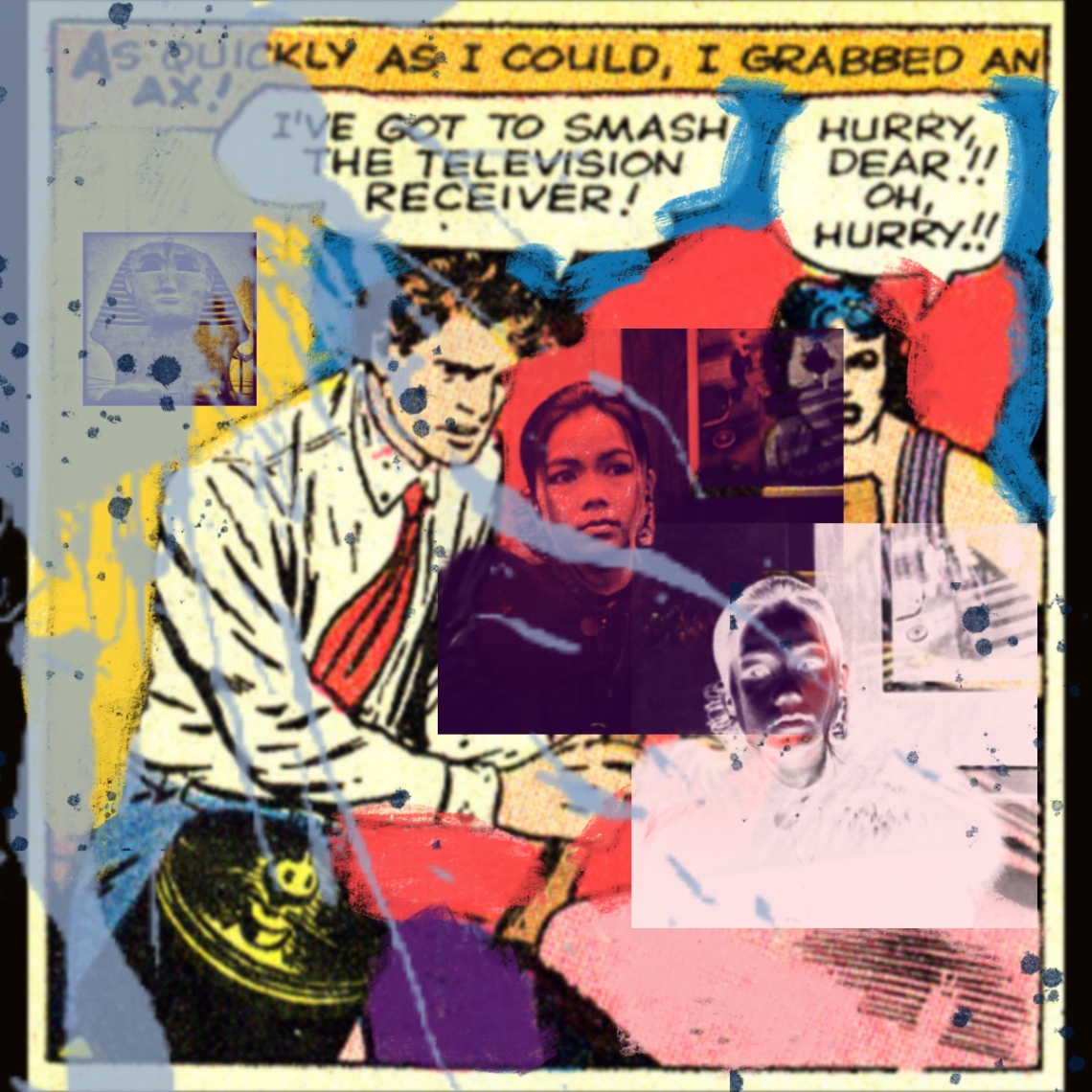 You are charged with pornogaphy
How do you plead?

Judge: Oh, I’ll go along, counsel
I’m quite sure that these pictures are not
Above anyone who goes into that shop,
And certainly not below them.
I’m going to let the Grand Jury decide.
Bind it over, $200.00 bond.

Thus I become a pornographer.
We sell posters depicting
A tender or loving embrace
Between two people,
And that’s obscene.

It’s not obscene to teach mandatory

War tactics in high school ROTC,
But it is obscene
to teach love in Home Room:

IF YOU WANT TO GET INVOLVED
Lend $100 (more or less) interest free
to a non-profit corporation of residents
help pay the cost of plans to submit
the amount for other “big lenders”
who are waiting to help with billions
once you’re started
not a cent to get started
(“No boots, no bootstraps.”)
Make checks payable
For further information

I am proud that this society
Deems me a pornographer
At the same time that it deems
Lyndon Johnson an honorable man.

Veterans of World War One made a march
On Washington in the early depression years,
Seeking a bonus for pitifully inadequate pensions.
They set up a makeshift camp, using whatever

Materials they could find to make a shelter,
And were called “the Bonus Army” by the press.
They were ignored for a while, then driven out
By U.S. Army troops led by Douglas MacArthur,

Using tear gas and other modem
Expressions of our appreciation.
Paul Ryan, a reporter (pen name “Mike Quin”)
Wrote this poem in 1935

We know the investigation men
Who call and never come back again.
It must be holy; it must be nice
To enter homes and count the lice.

They are so kind in considerations,
They’ve made so many investigations.
They look at the stove and the sagging beds,
And count the children, and shake their heads.

Where were we born? How much do we weigh?
Where do we work? How much does it pay?
They write it down on a paper sheet;
Their writing is so clean and neat.

I am told they put it in fireproof files
In buildings of glistening, colored tiles,
And our empty stomachs and broken hearts
Are traced on new statistical charts.

Ah, the men with dollars so many times
Have peeped in our dreary world of dimes,
And I hear that people in brand new clothes
Meet in the cities to speak of our woes.

And one of them said that my child was weak,
That its twisted bones and its pale white cheek
Could be cured with food and warmth and sun
And that something drastic must be done

That our social system had gone amiss,
And things could never go on like this;
And I know it is true, what the gentleman said,
And kicking right now, the classical period of

Imperialism between the Spanish-American War
And World War I, far from being an aberration,
Laid the foundation for American foreign relations ever since. Containment of Communism, touted as the be-all

And end-all of American foreign policy for the past 20 years,
Is merely the updated version of imperialism: a Pax Americana
Designed to protect a world capitalist (and pro-American) status Quo against socialism, revolution, self-determination and

Economic development. Gaps remain in our understanding.
Much research is still needed. But the outlines radical
emerge clearly from the substantial body
The following capsule descriptions are designed to

For he never came back—and my child is dead.

.
Aleatoric assemblage by Sam Santos-Dumont, who was almost there.