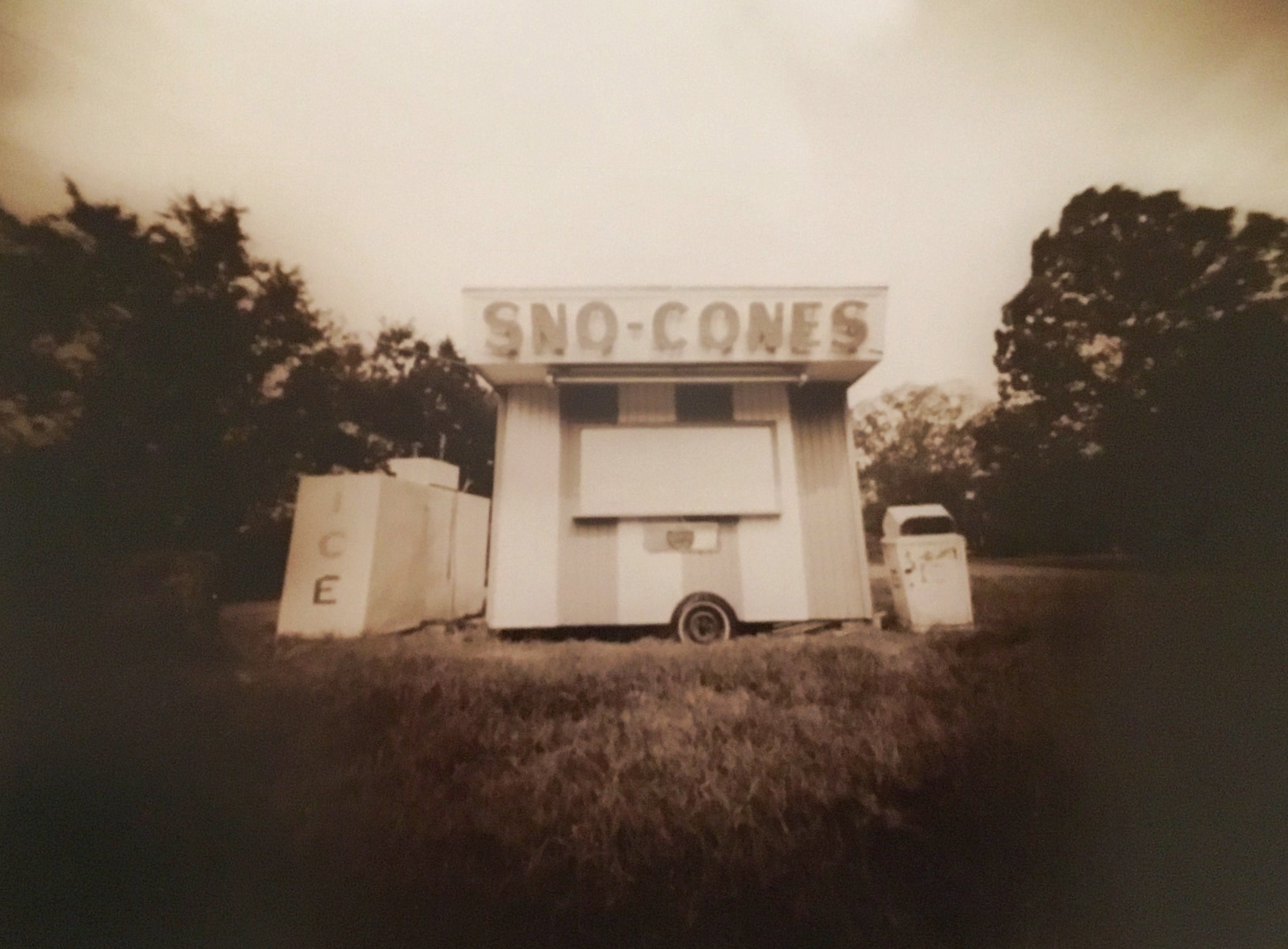 This site is a production of studio arago and is sponsored by the Bureau surréaliste Fenolhet on the banks of the Agly River in the commune of St. Paul de Fenouillet (in Occitan Sant Pau de Fenolhet), Pyrenees-Orientales, France.

The authors, R Young and DC Young, are ex-travelers living now in the Fenouillèdes, an Occitan region of Southwestern France on the ancient Catalan border, in the shadow of Bugarach, on a garrigue’d hillside overlooking on one side the Agly River and, on the other, the Roussillon plain. On clear days we glimpse a silver sliver of the Sea.

Assumption Street is an accurate fabrication of the past, present, and future of life in Chandeleur County on the coast of the Gulf of Mexico near New Orleans.

Posts will feature random yet interwoven excerpts from diaries, newspaper & egosphere clippings, assorted fragments of video & audio recordings, and various esoterica. The future of Chandeleur County will also include works from the Ohm Resistance and its samizdat publications.

Places like the Lost City of Cibola do exist. You will not find them on a map, but you know they are real. Chandeleur County is one such plac and is located on the Gulf Coast, somewhere between New Orleans and Biloxi. Its primary geographical features include Bay St. John, the Barrier Islands (Salt and Dog), the Salt Island Sound, Emerald Beach, the Loup River, the East Pearl River, Bayou DeSang, and the Piney Woods. Principal towns include the County Seat of Bay St. John, the industrial port town of Port Sulphur, the beach hamlet of Chandeleur Landing, and the upland crossroads of Doyle’s Switch. The population is comprised of a rich mixture European, African, Caribbean, Native American, Vietnamese, and, in recent years, immigrants from Mumbai and Syria.

These are the true facts. The rest is pure conjecture.